Can I still drink coffee?

One question we are commonly asked by patients is, “is it OK for me to drink coffee?”. The answer, as with most health-related questions, is complex.

Caffeine is known to increase the strength of heart muscle contractions and increase heart rate by a variety of mechanisms. Because of these effects, one of the more common concerns is whether caffeine increases the risk of arrhythmias (abnormal heart rhythms). The simple answer to this question is “no,” at least with a “normal” amount of caffeine intake.

If you drink less than 400mg of caffeine per day, your risk of certain types of arrhythmias should not increase. Consuming 400mg of caffeine is equivalent to about 5 cups of coffee, depending on the strength of the brew, or approximately 8 cups of brewed tea. Energy drinks, of course, are an entirely different story!

The most recent medical trial involving caffeine and the heart was small (100 participants) but very interesting. The trial’s participants were fitted with a sleep tracker, continuous EKG monitoring, blood sugar monitors, and step counters. They were either allowed to drink caffeine or told to abstain completely.

The trial found that the participants allowed to drink caffeine did not have an increase in a certain type of arrhythmia called atrial fibrillation (which increases the risk of stroke). It also found that those participants who consumed caffeine got less sleep but walked more during the day – which should not surprise anyone who can barely get out of bed before their first cup of coffee! However, the study did find an increase in premature ventricular contractions in caffeine drinkers. While these “early heartbeats” are usually benign, they can cause symptoms of palpitations or “heart fluttering” and, in rare cases, cause serious heart problems.

Caffeine is also commonly known to raise blood pressure, though this seems to be more of an issue in people who do not drink caffeine regularly. Therefore, drinking a moderate amount of caffeine each day is not likely to have a significant impact on your blood pressure.

If you’re like me, it would be very difficult to give up caffeine altogether. But if you’re concerned about your risk of heart disease, from caffeine or just in general, and want to lower that risk as much as possible, give us a call! We’re ready to partner with you to optimize your heart health! 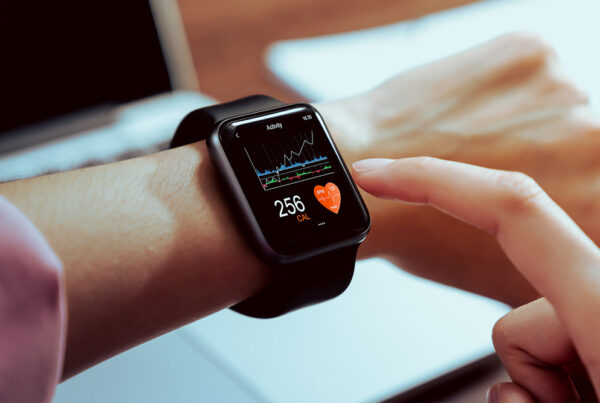 Preparing for a TAVR Procedure 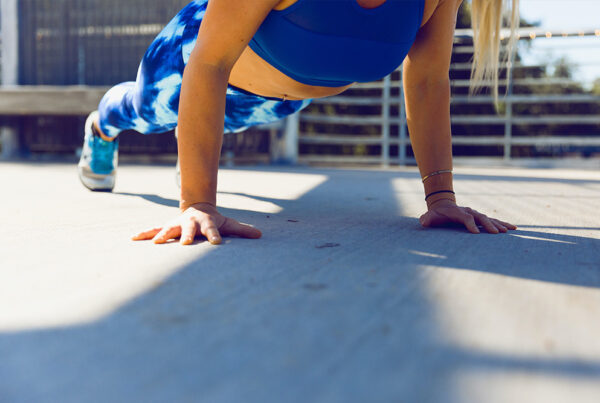 How Many Push-Ups Can You Do?

All information published by Connected Cardiovascular Care Associates on their website TexasC3, social networking and third-party sites including, but not limited to Facebook, Google, and other article directories is intended for informational and educational purposes. The medical information on our website and social networking sites is provided without any representations or warranties, expressed or implied. The information is not intended nor suited to be a replacement or substitute for professional medical treatment or professional medical advice relative to a specific medical question or condition. We advise you to always seek the guidance of your physician or medical professional concerning your medical condition or questions. You must not rely on the information on our website as an alternative to medical advice from your doctor, you are not establishing a doctor/patient relationship with Connected Cardiovascular Care Associates or any physician mentioned in the online content. There is no replacement for personal medical treatment and advice from your physician. If you think you may be suffering from any medical condition, you should seek immediate medical attention.